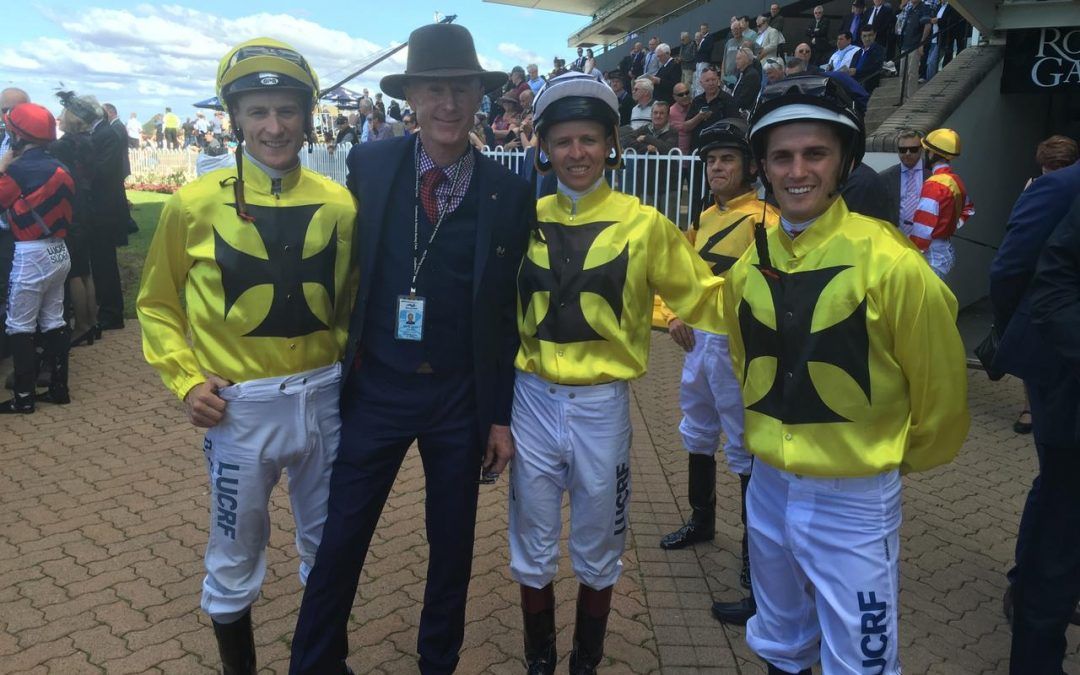 Racing NSW today announced the dates for the 2018 Country Championships and Provincial Championships Series along with increases in prizemoney for the respective Finals to $500,000.

The 2018 Country Championships series will again feature seven regional qualifying heats, each boasting prizemoney of $150,000. The series across eight race meetings, will again be run on seven consecutive Sundays with a single Saturday fixture on the second weekend. The series culminates with a $500,000 Final run at Royal Randwick Racecourse on Saturday, 7 April 2017.

“The Country Championships excites all country participants and racegoers and is an important aspirational target for country racing. The increase in prizemoney for the Final to $500,000 will further strengthen the series,” said Racing NSW Chief Executive, Mr Peter V’landys AM.

“The race meeting on which the heat will be conducted will be a Showcase meeting, with all other races on the program carrying a minimum of $30,000 prizemoney,” Mr V’landys added.

The Country Championships commence on Sunday, 18 February 2018 with the Mid North Coast qualifier returning to Port Macquarie, having staged the first regional heat in 2015.

The series then features its double-header weekend at Goulburn on Saturday, 24 February 2018 and at Mudgee on Sunday, 25 February 2018. The 2018 Country Championships will be the first occasion on which Mudgee hosts the Central Districts qualifier after being run at Wellington in both 2016 and 2017.

The Southern Districts qualifier returns to Wagga Wagga in early March 2018. Grafton, Scone and Dubbo will again all host their region’s qualifying heats in 2018.

The Northern Rivers heat which produced Free Standing, winner of the Country Championships Final in 2017, will be run on Sunday, 11 March 2018.

The qualifying series will be completed by the Wild Card race meeting scheduled for Muswellbrook Racecourse on Sunday, 1 April 2018. The full list of Country Championships qualifiers is as follows.

For the Provincial Championships in 2018, qualifying races at provincial racecourses will for the first time be held on consecutive Saturdays leading into The Championships, with the Final also to be run for $500,000. 2017 PROVINCIAL CHAMPIONSHIPS DATES

“This sequence of Saturdays provides the best chance for racegoers at provincial tracks to get behind the Provincial Championships in the same manner as the Country Championships,” Mr V’landys said.

“A $500,000 Final on the back of the Saturday qualifiers will further strengthen the series,” Mr V’landys added.