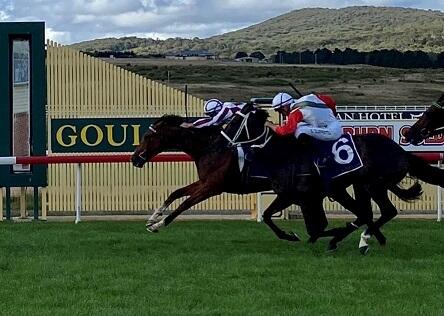 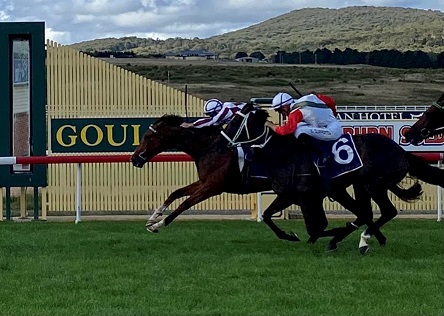 Leg Work’s trainer Danny Williams was rapt with his charge’s performance after he jumped from the outside alley and was forced to give Art Cadeau a head start.

The gelding charged home in a race best 34.59 for his final 600m (Punter’s Intelligence) and he was the only horse to break 12 seconds for the last 200m (11.79).“It was a sensational run. They weren’t making ground up out wide all day,’’ Williams said.

“I still thought he was going to get there. It was an outstanding effort, both jockey and horse will gain a lot of confidence from that.”

The four-year-old won’t race again until the Final, where he’s now an $8 second favourite, and Williams says he produces his best when fresh and is now crossing his fingers for a wet early autumn.

“We just want him as sharp and as fresh as he was today,’’ he said.

“The wetter the better for us, he can sprint like that on a wet track”