One out of the box: Plans up in the air for Shelby Sixtysix after extraordinary G2 run 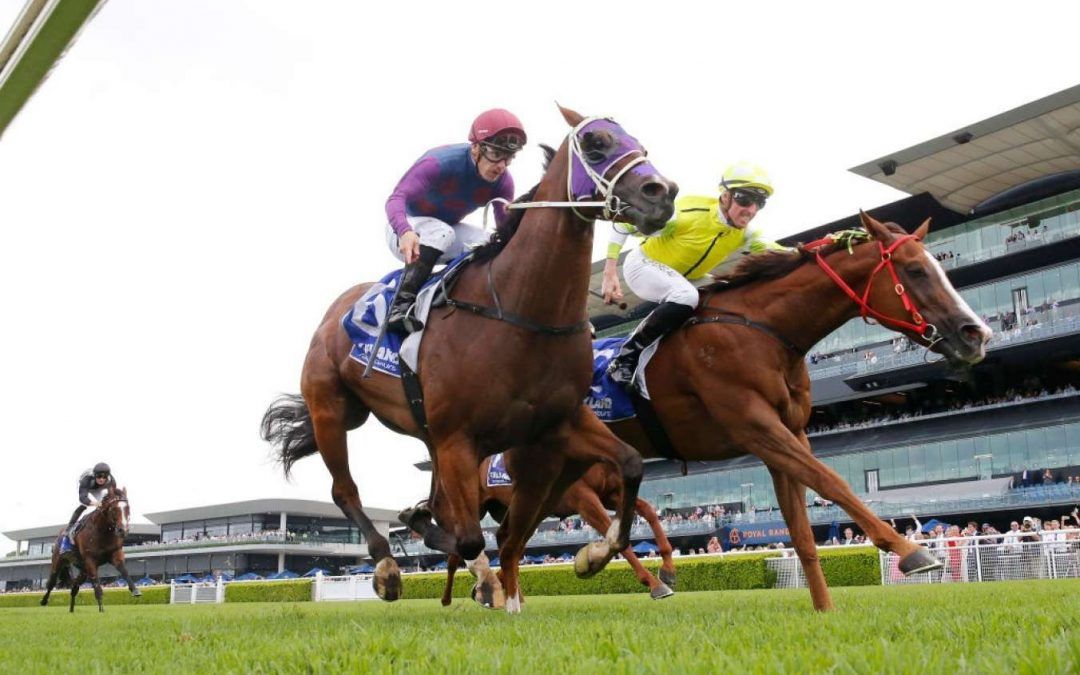 One out of the box: Plans up in the air for Shelby Sixtysix after extraordinary G2 run

By Nick Hluchaniuk Yesterday at 3:57pm
The performance by Shelby Sixtysix had the racing world in a spin after getting within a head of Eduardo and putting a length on star sprinter Nature Strip, a seven-time G1 and Everest winner, in the G2 Challenge Stakes.

Yes it occurred on a bog track, but it was also achieved under weight-for-age conditions.

Shelby Sixtysix entered the race with a handicap rating of 62, having won three of his 21 starts. Nature Strip was rated 121.

Betsmart form analyst Daniel O‘Sullivan highlighted just how rare a performance it was from the Danny Williams-trained galloper.

Shelby Sixtysix was just the fourth horse older than three from a field of 745,000 since the start of the 2015/16 racing season under his ratings to jump from less than 92 to a new peak above 100.

“I really couldn‘t believe what I was seeing,” Williams told SEN Track’s Andrew Bensley on Monday.

“I‘m a low-key sort of a fellow, I don’t get too excited, but god it was just running through me.

“It was electrifying. I was dumbfounded.”

WATCH: The quiet ride in NYC that had punters seething

The big question after the race was how would the handicappers assess the run. “I‘ve got a nice bottle of scotch or beautiful red wine if he’s interested,” Williams joked.

That question was answered later on Monday, with the handicapper lifting his metro rating from 62 to 82, an incredible spike in one race for a 22-start galloper.

“Once he won at Randwick the other day (in the Highway) we knew that he would be in a good position to get a run in the Wildcard so we sort of thought let‘s go around Saturday and keep him ticking over. That was our aim, but now things have certainly changed, we’ll have to reassess things.”

The five-year-old has run the past three weeks, but with more rain in Sydney to start the week, Williams has thrown in a nomination for Saturday‘s Group Three Maurice McCarten Stakes at Rosehill.

He‘s one of 10 entries taken on Monday and has gone up as one of the outsiders, but that’s only at a quote of $15, with four horses on the last line of betting.

“I wouldn‘t like to get too far ahead of myself,” Williams said about the aim now with Shelby Sixtysix.

“We‘ve thrown in a nomination for the Maurice McCarten on Saturday considering it’s still going to be wet. We’ve got numerous options. You’ve got the Kosciuszko, you’ve got plenty of options available now that he’s run a race like that.

“So we‘ll have to seriously think very smartly about what we do with him.”