SHE KNOWS CARRIES BIG WEIGHT TO WIN AT RANDWICK 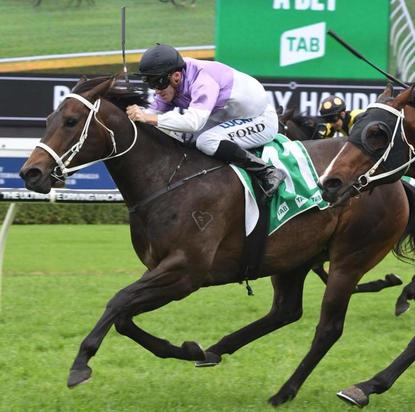 She Knows carries big weight to win at Randwick 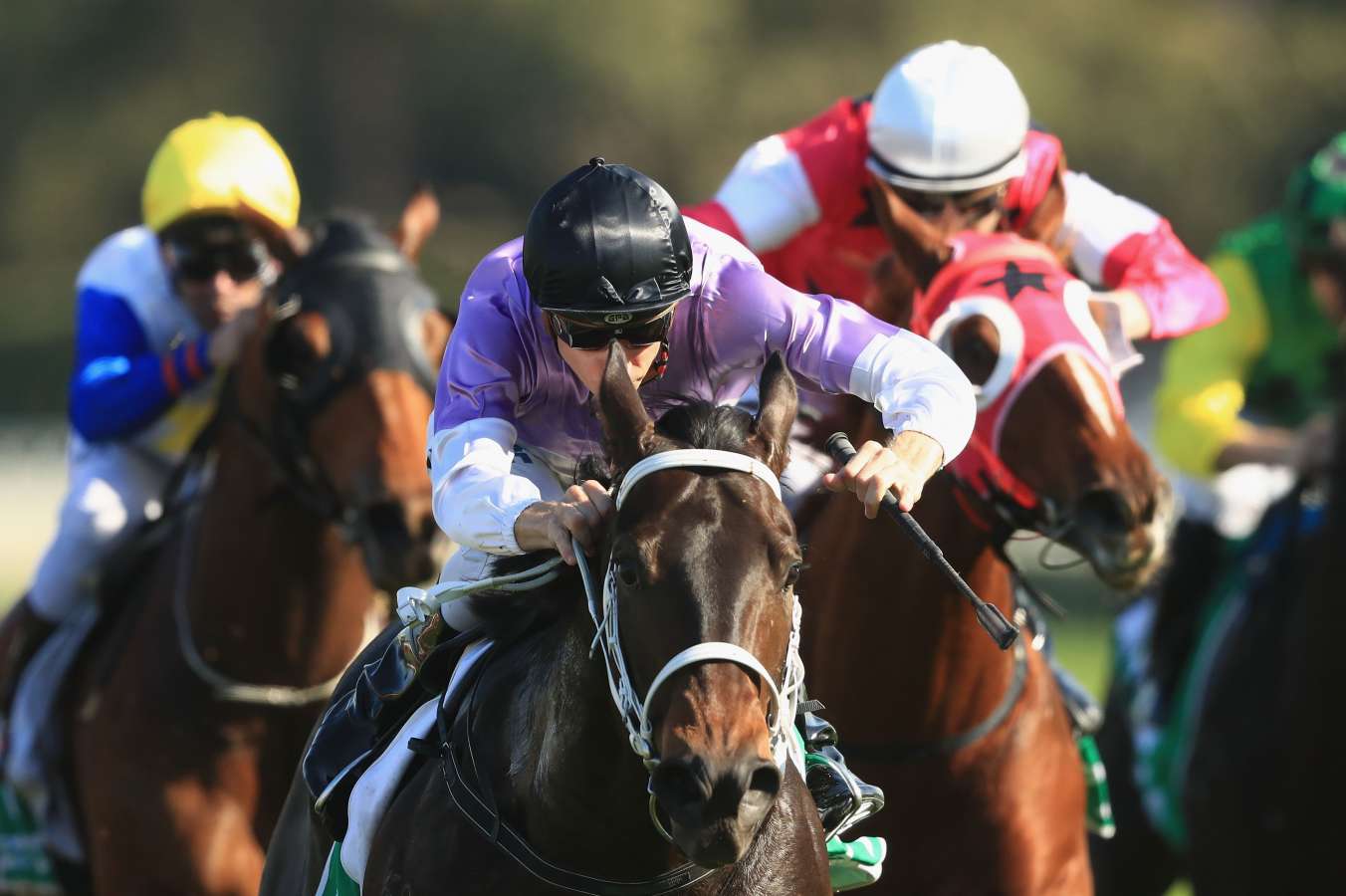 Experience pays off as Blake Shinn wins on She Knows Image: Getty Images

Danny Williams' confidence in She Knows has been rewarded with victory in the Highway Handicap at Randwick, with the filly seemingly unperturbed by the 62.5 kilograms on her back..

The Goulburn trainer resisted the temptation to use a claiming apprentice, opting for the experience of Blake Shinn.

Sent out second favourite at $2.90, She Knows travelled better than midfield before showing her class to streak away to a two-and-a-half length win over Dominant Crown ($21) who was a half neck ahead of Larlabrook ($7).

Her win is a precursor to a trip to Melbourne in two weeks for a 1000m race on the straight Flemington course.

She Knows earned her rating with her close second to In Good Time in the Listed Denise's Joy (1100m) at Scone two weeks ago.

"She needed to race here today to get her ready for her next race," WIlliams' foreman Lynden Webb said.

"Otherwise it would have been a month between runs.

"Danny was wary of the weight but she handled it with ease so it was a good win."

Shinn said he believed the filly would eventually stretch to 1200 metres.

"She did a good job out there under the weight," he said.

The win was a second in the Highway series for She Knows who also ran a close second to Larlabrook in one of the races for country-trained horses in September.