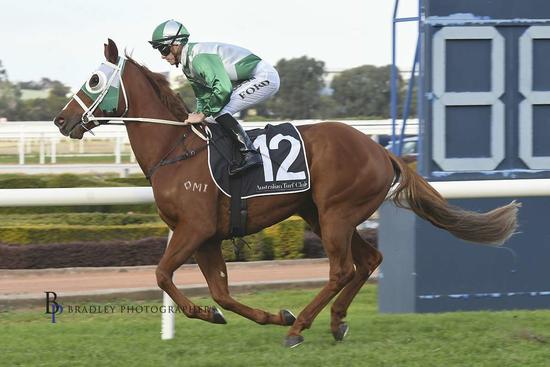 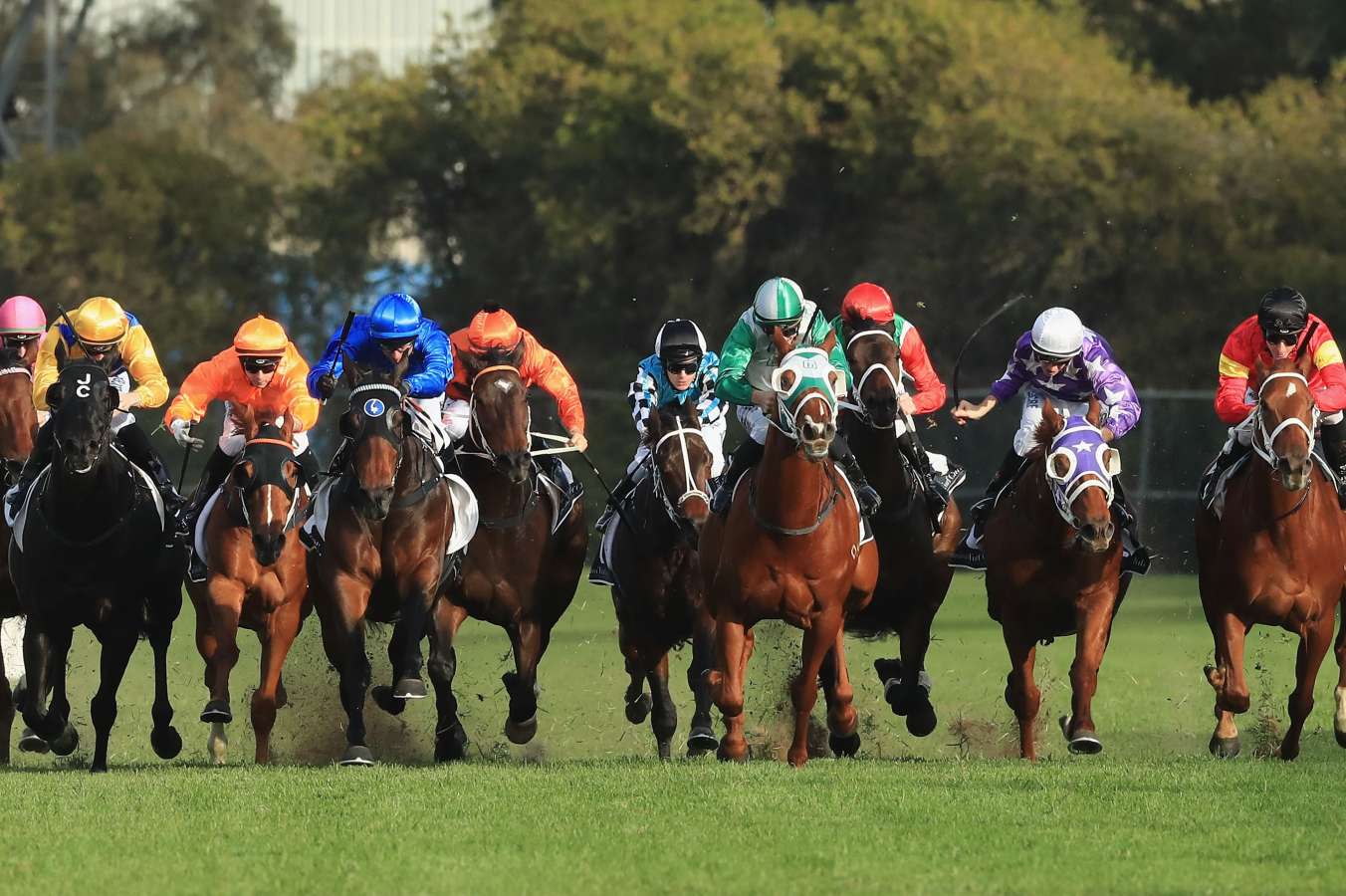 Volpe has handled a seven-day back-up with aplomb at Rosehill to bounce back from a luckless excursion to Randwick.

A tough gate effectively put paid to the gelding's hopes in the Anthony Diprose Memorial Handicap but the run did him no harm in the Sydney's West App Handicap (1500m) on Saturday.

Goulburn trainer Danny Williams opted for a quick turnaround and the move panned out perfectly as Volpe held off a late charge from $2 favourite I Am Serious to win by a long head.

"He's got to have cover and the only place he could get it was back last," stable foreman Lynden Webb said.

He was fairly motoring to the line at the finish but he got too far back. The run didn't knock him around so we backed him up."

Medaille ($10) was third, a short neck shy of the favourite.

James McDonald said the outside gate was too difficult to overcome for I Am Serious, who dropped back to last before winding up out wide late.

"When he draws a gate he'll win," McDonald said.