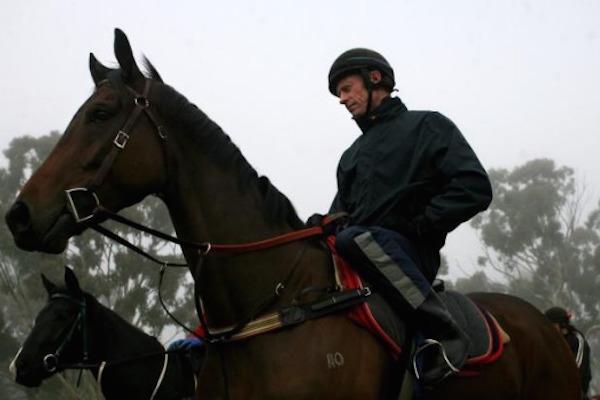 One of the state’s most respected horsemen, Danny Williams, has returned to training in his home town of Goulburn out of the boxes vacated by Guy and Wendy Walter.

Williams only recently quit his post as Tony McEvoy’s right-hand man at the dual state trainer’s Hawkesbury base, but has surprised even himself by jumping straight back into training with just one horse, Shout To The Top.

The gelding won its first two starts for Williams at Goulburn before an unplaced run at Randwick behind Lorna May under McEvoy’s care.

“This has come a bit earlier [than expected] as I wanted to have a bit of a break and get away and do some jobs I had on the backburner, but it was an opportunity to take this horse so I jumped at it,” Williams said. “I thought if I’m going to take one, I might as well get back into it.”

Williams’ family remained in Goulburn while he pursued an opportunity with McEvoy, making the decision to base himself there in the interim an easy one.

“We’re hoping to get more clients – I’m not sure how many I really want – I just want to make sure I’m doing the right job,” he said.

“The main reason I train horses is because I really love it, I enjoy it. That’s really my main focus instead of getting numbers.

“It’s a really hard process getting owners and getting started again because we’ve had to start from scratch. We’re having to buy new gear and get re-established so to speak.

”There’s going to be some tough, hard yards for a while until we get going.”

Williams expects Shout To The Top to return to racing within the next month.

Photo above: Trainer Danny Williams is back in action is his home town. Photographer: Glen McCurtayne