WILLIAMS ON TRACK FOR HIGHWAY MILESTONE AT RANDWICK 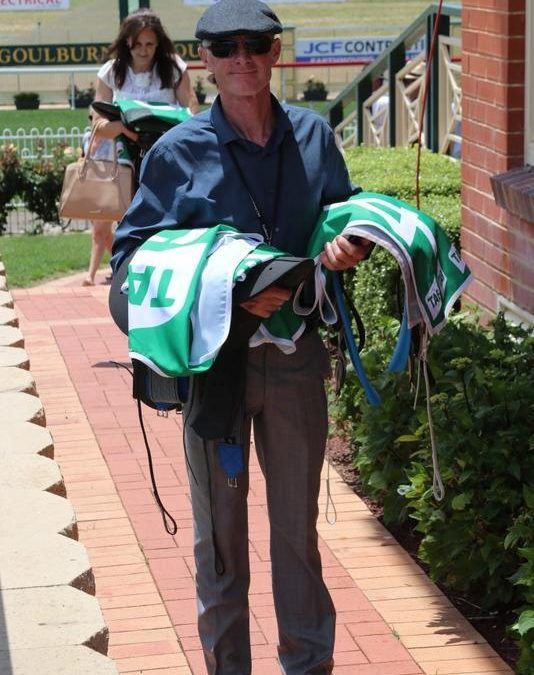 Williams On Track For Highway Milestone At Randwick

Goulburn trainer Danny Williams has been a champion of the Highway concept from its inception so it’s somewhat fitting that he’s poised to reach a milestone at Randwick on Saturday.

Since the first Highway was run in October 2015 Williams has collected $986,485 in prizemoney for his owners and he’ll saddle up three chances – Art Of Dance, Pierino and Laughing Or Crying – in the TAB Highway (1400m). 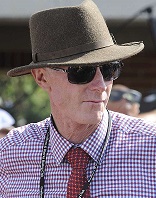 Of course, Williams was a private trainer until five years ago and says things were tough for country trainers prior to the introduction of the Highway and other innovations like the Country Championships and The Kosciuszko.

“I was losing a bit of motivation going around each week,’’ Williams said.

“It’s hard work being a trainer whether you’re in the city, the country or provincials. You don’t get a lot of rewards and a lot of owners don’t get the rewards but to be racing in the city in these Highway races has given us a lifeline.

“I think our business has grown substantially due to the Highways themselves.’’

No trainer has supported the Highway concept more than Williams, he’s had 154 runners and Major Danger’s win at Hawkesbury last weekend took his tally to 16.5 wins.

Matthew Dunn has trained 21 Highway winners and his prizemoney total sits at $913,795.

“I’ve spoken to people who have never had a winner or a runner in the city and here they are getting an opportunity to race their country horse in the city on a Saturday,’’ Williams said.

“How good is that. From an owner point of view you’re getting an opportunity to race for serious money.

“It’s nice to win races anywhere but it’s great when you can race for $75,000, and it’s filtered through down to 10th position, and on the showcase day of the week in Sydney.

“I have this philosophy that if I can have a runner in the Highway it is exposure for me.

“If you’re there on a Saturday, when everyone that likes a bet sees Danny Williams on the program it’s good advertising and it has bought people into my business.’’

So the big question is can Williams smash through the $1 million barrier by winning Saturday’s renewal? Though, second prize of $13,750 will be enough.

Dunn has the early favourite in We Concur while Williams’ trio are all each-way chances in TAB’s market – Art Of Dance $9.50, Pierino $13 and Laughing Or Crying $18.

It’s the latter that Williams is anticipating a big run from first-up at the 1400m but says under the right circumstances each is capable of being in the finish.

“He’s most probably the one that can knock them off,’’ he said of Laughing Or Crying.

“I don’t think he’s ever raced badly, he probably should have won a couple more races than he did last prep.

Art Of Dance runs fifth at Warwick Farm on April 17

“He’s come up much better, I would expect a bold showing with no weight on his back. They need to run along and if they do it would suit him.’’

The five-year-old has had two jump outs, the latest on Monday.

Art Of Dance is back in class, and drops sharply in weight, on her fifth behind the promising High Shine at Warwick Farm on April 17 though is considered a slight risk at 1400m.

“I thought her run at Warwick Farm was quite good, she did get softened up,’’ he said.

“The wide gate isn’t a problem, she’ll go forward and put herself there. I think the Kensington can suit horses that race on speed.’’

And Pierino, also dropping in weight, will have his first start for new owners after he was sold via online auction recently.

“He was perhaps ridden a bit pretty at Canberra and his run at Moruya was quite a nice effort.’’