Yesterday at 3:31pm by Brad Waters
NSW cult figure Shelby Sixtysix has had a relative spell ahead of his Melbourne debut in Saturday’s $250,000 VOBIS Gold Sprint (1200m) at Caulfield.

Shelby Sixtysix hasn’t raced for three weeks, a comparatively long break after the gelding raced week after week in the preceding months.

Goulburn trainer Danny Williams said Shelby Sixtysix must race on Saturday after missing a run in last Saturday’s Group One All Aged Stakes in Sydney.

“There wasn’t much here in Sydney for him and he’s a horse that needs to be running,” Williams said.

“He just needs to be racing because we don’t do much with him on the track.”

Shelby Sixtysix provided one of the great storylines during the Sydney autumn carnival.

The sprinter progressed from winning a Class 2 Highway race to becoming a Group One winner in the space of four starts.

Williams said Shelby Sixtysix’s amazing improvement was down to not working the gelding on the track.

“He’s a big-framed horse and he jars up quite badly when we start working him so we found the formula that works for him is to start racing him and no do anything with him in between,” Williams said. 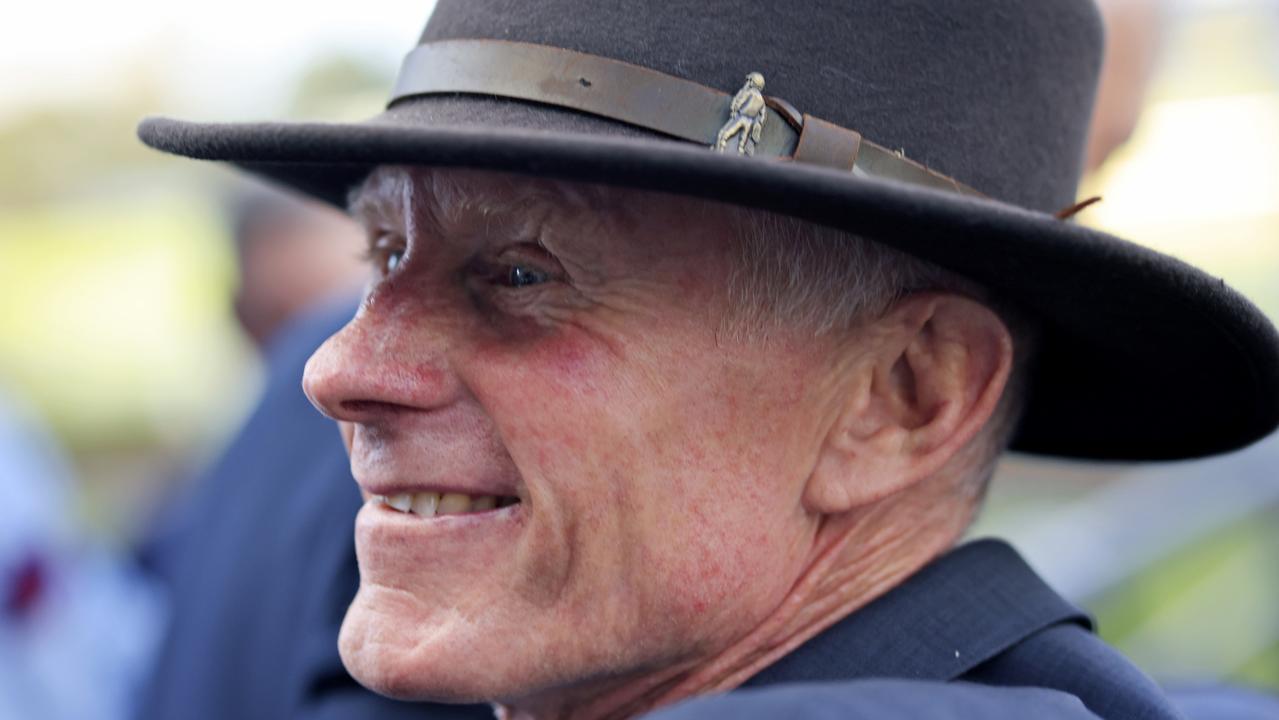 “He has great constitution where he’s able to recover very quickly in between races and he can cope with backing up while a lot of other horses can’t.

“We just keep him sharp and mentally stimulated and that seems to work.”

Williams has continued to follow that training program since Shelby Sixtysix’s unplaced run behind sprint star Nature Strip in the Group One TJ Smith Stakes at Randwick.

The trainer said the son of Toronado will be in perfect condition for Saturday’s Caulfield assignment.

“He hasn’t had a saddle on him for 12 days but that’s the recipe that works for him so we’ve just stuck with that,” Williams said.

“We’ve kept him working on the treadmill and swimming him so he looks fantastic.

“The trip to the races the other day was really stimulating for him and I’m sure he’ll arrive down there looking even fitter once he has a trip.”

Williams said Shelby Sixtysix would not progress to the Group One Goodwood in Adelaide next month, preferring to send the five-year-old north to continue his campaign.

“At this stage, providing he gets through this run and he’s not looking for the paddock, he’ll come home and run in the Takeover Target then onto the Doomben 10,000,” Williams said.