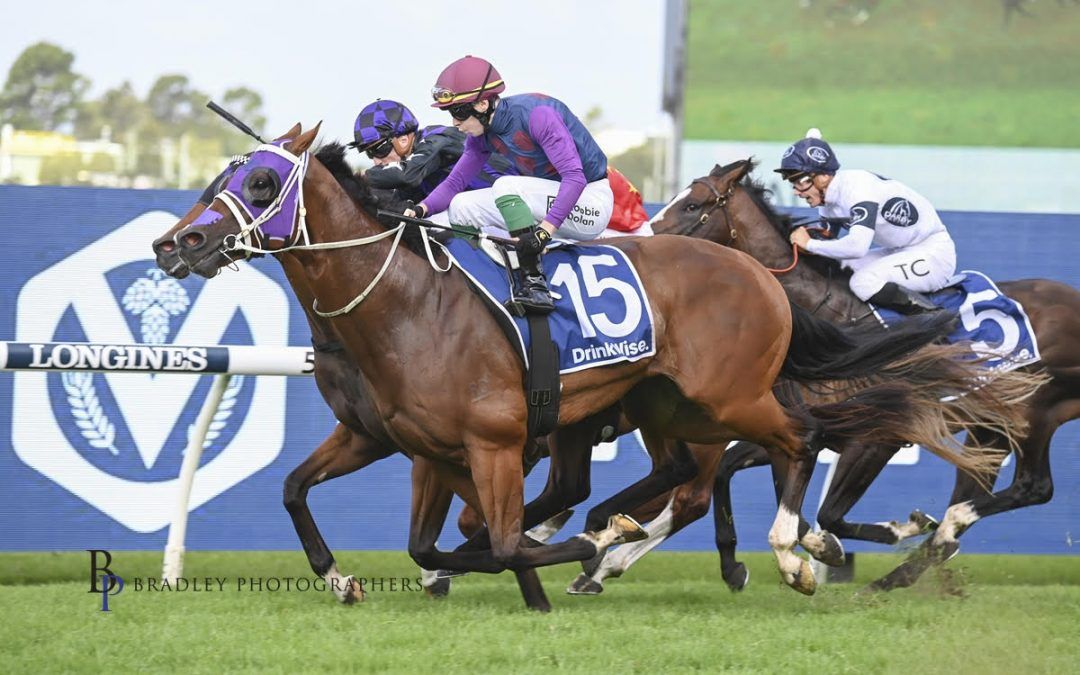 Shelby Sixtysix is taking his country trainer on the ride of a lifetime.

JOIN NOW
BACK YOURSELF! JOIN & START BETTING IN MINUTES!

From the creation of a Shelby Sixtysix Facebook fan page to strangers offering to fork out the five-figure late entry fee to see racing’s latest fairtytale horse in the T J Smith Stakes, it has been an autumn like no other for Danny Williams.

The unassuming Goulburn trainer has been thrust into the spotlight courtesy of the remarkable rise of his bush gelding.

Shelby Sixtysix did something virtually unheard of when he raced on five consecutive Saturdays from February 19, prompting Sydney race caller Darren Flindell to nickname him ‘The Party Boy’ because he was out every weekend.

In that period, he went from defeat in a Highway Handicap to winning a Highway, splitting Eduardo and Nature Strip in the Challenge Stakes, claiming his first stakes race, and topping it off with a Group 1 triumph in the Galaxy.

He is the classic underdog fighting above his weight and he has captured the heart of racing fans.

While his program has been unorthodox, it has also been key to his rise.

The five-year-old is plagued by niggling feet issues and rarely works between races, but on the forgiving rain-soaked Sydney tracks, he has been pain-free and able to race his way into peak condition.

“It’s perhaps the issue that has been holding him back to what he is today. We have just gotten onto a winning formula and we’re trying to keep him on that.”

At Randwick on Saturday, Shelby Sixtysix will take on Australia’s best sprinters, including Eduardo and Nature Strip, in the $2.5 million T J Smith Stakes (1200m) and Williams says the horse is “fresh” after a two-week break from racing.

But sometimes the journey is more important than the destination.

For Williams, who was close to giving training away last year due to financial struggles, seeing the joy Shelby Sixtysix has brought people has been bigger than any wins.

Fans have set up a Facebook page to celebrate the horse and last count it had more than 440 likes.

When Williams was struggling to come up with the $55,000 late entry fee to run Shelby Sixtysix in the T J Smith Stakes, friends and stable clients like Ryan and Kim Faulkner offered to contribute money from their holiday savings.

“One gentleman, Jiah Falcke, he is the President of the Australian division of Kilcoy Global Foods, he sent me an email initially and said he absolutely loved racing, he was following the progress of this horse and was a huge fan,” Williams said.

“He is the worst punter in the world and he’s never had a bet on the horse because he didn’t want to slow him down.

While Williams couldn’t bring himself to accept any of the offers, he was blown away by the flood of generosity.

The T J Smith will be the biggest moment of his training career and indeed, the biggest challenge his little gelding from Goulburn has faced.

But whatever the result, Williams figures he is already a winner.

“We have achieved something absolutely fantastic,” he said.

“I have such high respect for all these horses and trainers and jockeys and I’m not going there thinking we can beat those horses.

“It’s just an amazing opportunity to be in a race with them and whatever the outcome, it is all a bonus.

“Whether that means the horse runs last or first or third, we will just enjoy the moment.”