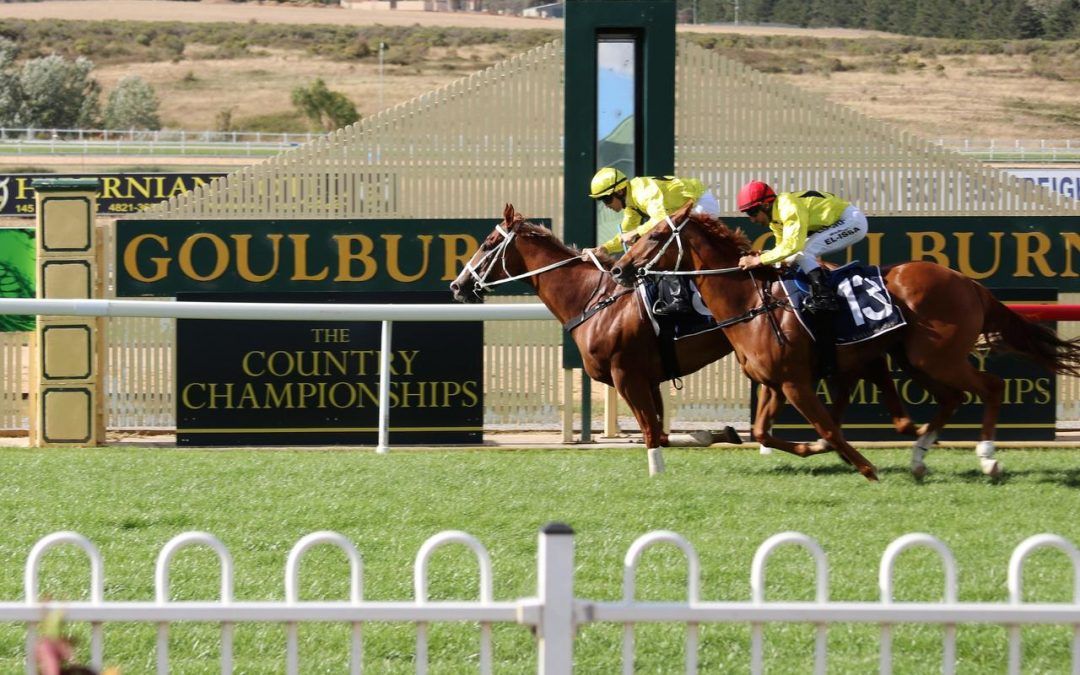 It’s highly likely that the first quartet into next month’s Country Championships Final at Royal Randwick won’t start again before they race for $500,000 on April 7.

Graham, whose horses qualified at Port Macquarie on February 18, said she’s still finalising plans for both her smart three-year-olds given she has the longest wait time to deal with.

“Victorem definitely won’t have another race though Awesome Pluck I’m not sure about yet,’’ she said. “They came through the race really well and I’m very happy with them. It was a bit nerve racking for a little bit but it all came off in the end.”

“I want to keep them ticking along and make sure they do a bit without doing too much,’’ she said.

Williams, of course, took nine horses into the Goulburn Qualifier on February 24 which saw Kopi Luwak defeat Pumpkin Pie while odds-on favourite Don’t Give A Damn ran the worst race of his career finishing tenth.

He confirmed neither of his qualified runners will have another race start and is happy to use trackwork and jump outs to keep them fit.

The pair, along with Don’t Give A Damn, have enjoyed a few days in the paddock and returned on Tuesday to continue their march to Randwick.

“We’ll assess them in the next week before making too many rash decisions,’’ Williams said.

“Pumpkin Pie is such a tough nut, she’s come through the best of the lot. She really enjoyed a few days out in the yard.

Don’t Give A Damn was ordered to trial following his failure which Williams has put down to a number of factors on the day rather than any injury issue. Once he competes in a trial, either the 15th or 26th of March, Williams intends to send him to Muswellbrook where a return to form would probably see him reinstated as favourite for the Final.

“He’s never really liked firm ground that much, he’s always a bit better when there’s cut in it,’’ he said.

“He was good in the tie ups and we normally get him led into the enclosure. When we got to the enclosure he was pretty pumped because he didn’t have a clerk, I sent him out on the track straight away then he had to wait for what seemed an eternity.

“It was the end of him and he just melted. He’s come back from the paddock a bit lighter than I’d like and we have to build him up.’’

Pumpkin Pie is next in line at $8 along with the Matthew Dunn-trained Snitz, who races for his spot at Grafton this Sunday, with Don’t Give A Damn, once the $2.90 favourite, at $11