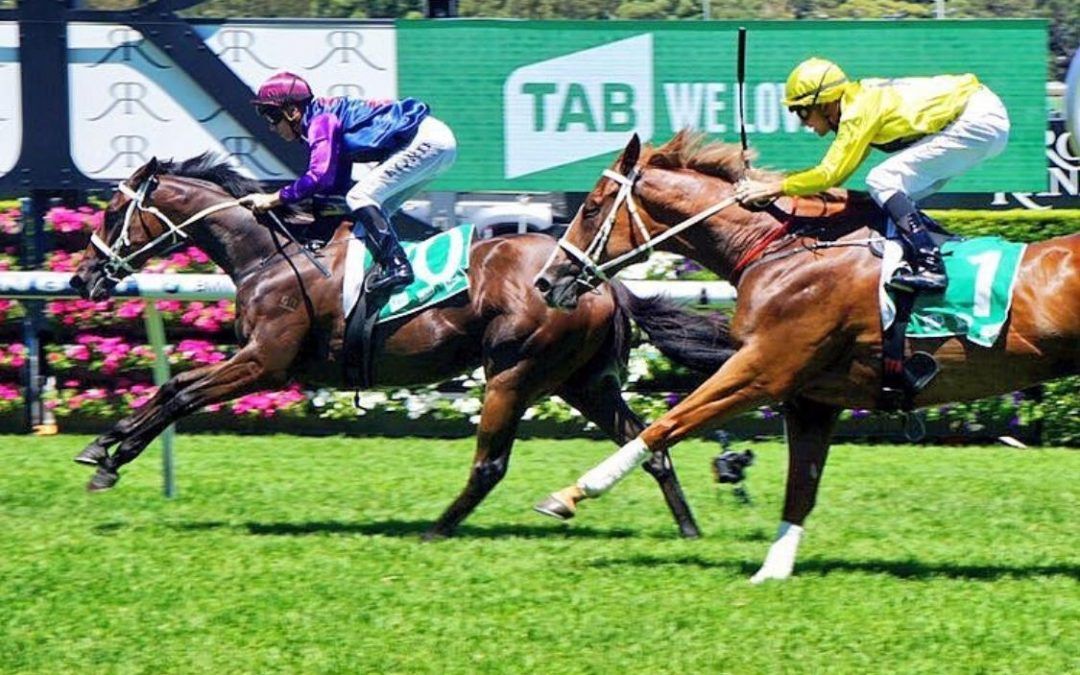 Nothing but quotes from trainer Danny Williams about each of his nine runners, plus the fourth emergency which is engaged in another race, in the $150,000 Country Championships Qualifier at Goulburn on Saturday.

2. Don’t Give A Damn ($1.60 TAB): “He’s still untapped at this stage. He makes his own luck but he doesn’t have to lead and can handle wet or dry. He’s an 81 rater who gets in at set weights and on facts and figures you’d say that’s a winning combination. His work on Wednesday topped him off and he’s a horse on the way up.’’

5. Biodynamic ($34): “He had good form in Europe. He ran 13th in the English Derby and the horse that ran 12th was a horse called Ulysses and he’s since come out and run fourth in the Breeders Cup and third in the Arc. He’s a horse that’s been hard to get fit. He will benefit from the run.’’

7. Volpe ($34): “He’s perhaps the dark horse of the field. Blake (Shinn) thought the horse should’ve been right in the money at Warwick Farm. He’s always better second-up after a freshen up and 1400m is ideal for him in a fast run race and he shouldn’t be underestimated.’’

8. Kopi Luwak ($5.50): “He’s ready to rumble. He is going to appreciate the big roomy track at home and a lot of speed. The race sets up well for him if he gets luck in running.’’ 9. Chewbacca ($15): “If any of my horses could knock Don’t Be A Damn off it would be him. It’s whether mentally he’s there yet, he can float in his races. Even winning the other day Jason Collett was full of praise for him because he won with a bit in hand and had plenty of improvement. I felt leading into that race he was a bit underdone and out of any horse in my stable he’s perhaps done the best.’’

11. Acquittal ($11): “He may be the most gifted horse I have in the place. Mentally he may not be ready for this type of pressure race. The softer track at Rosehill didn’t allow him to go through his gears completely and it made him vulnerable. It may be that he didn’t get the solid 1500m but back on top of the ground he will be more than competitive. He’s right up there in the top of my chances. He galloped with Don’t Give A Damn and there wasn’t a huge gap between them.’’

12. Mister Marmalade ($41): “He’d be better suited at 1600m. Lex and Sally Crosby, who own the horse, wanted to give him a chance in the race and as Lex said anything can happen in a race. His first-up run was very good but he didn’t let down in the going at Rosehill and can be forgiven. His work was very good on Wednesday and we’re hoping he runs as well as he can.’’

13. Pumpkin Pie ($15): “I thought her first-up run was exceptional, she’d had a six week layoff and returned with a six and a half week preparation. She was beaten 2-1/2 lengths and the condition ran out. Then she ran at Rosehill on a track that didn’t allow her to show her true ability. She’s the winner from last year and is certainly in the top bracket in the race if she gets the right surface.’’

15. O’Lordy ($101): “She was ridden a bit forward the other day. I love jockeys that show initiative but she was ridden outside her comfort zone and didn’t finish off. She’ll be ridden cold on Saturday. She’s not a 1200m horse but certainly 1400m with a fast speed and ridden quiet she can run a nice race.’’

20. El Mo ($41 4th Em, also engaged race 5): “He’s been crying out for 1400m and beyond. We purposely ran him in two short races in the city to get him a bit more streetwise. Brenton (Avdulla) said he got lost at Rosehill then at Warwick Farm he said he was even more lost. Back on his home track, he’s a free rolling horse, he’s got the ability and the runs we’ve given him have seasoned him. If he doesn’t run in the Qualifier he’ll be hard to beat in anything he runs in.’’