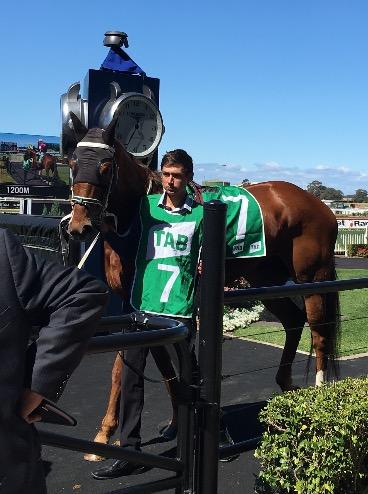 The top bets from Clinton Payne for Saturday

I was touched up by the punting gods last week but with the carnival in full swing I won’t be deterred and I’m full bore heading into Saturday.

DON’T GIVE A DAMN (Rosehill Race 3 No 2)
If a formguide counts for anything this bloke will not be getting beaten on Saturday. His debut win at Goulburn was easy before his trainer Danny Williams deep-ended him in a class 3 Highway Handicap against one of the state’s best country-trained prospects Suncraze. Don’t Give A Damn lived up to his name when pushing Suncraze right to the line, going down by a head with a four length space back to the third placegetter. On Saturday, he comes back to class 2 grade, he does rise 4.5kg but his benchmark rating has only risen 1.5kg and the highest rated horse in the race, Exacting has a benchmark rating six points which equates to 3kg below the figure Suncraze went carried into his win two weeks ago which points towards Don’t Give A Damn being much better off here even with the additional weight. I’m not concerned about the step up to 1500m, his debut win was over 1300m. A similar performance to his last run, with even luck, he should be winning.
BET: WIN
ODDS $2.35 @ CrownBet, Bet365