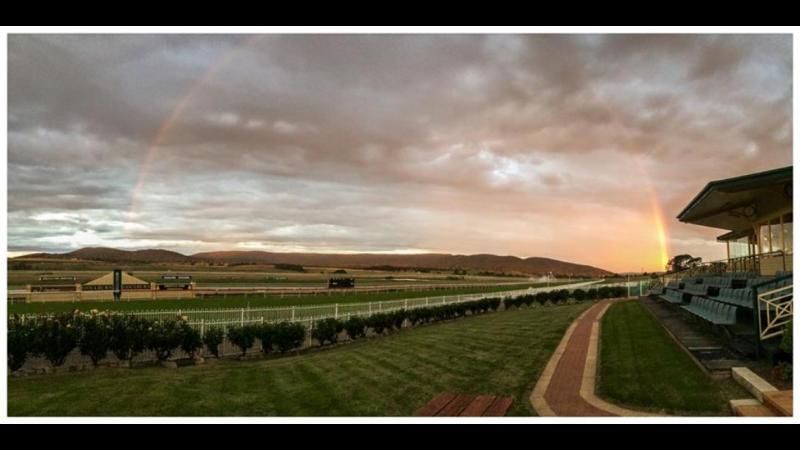 Racing NSW today announced a further boost for country racing with a significant increase in prizemoney for a number of key country feature races.

Prizemoney for five key country feature races will be increased to $150,000. The events are:

“These are well-established country feature races. The increase will provide impetus for the clubs to further develop these race meetings and build their recognition not only within racing, but to their local community,” said Racing NSW Chief Executive, Mr Peter V’landys AM.

Increase in Country Showcase Meetings
Racing NSW has also expanded the schedule of Country Showcase race meetings from 40 to 45 in 2017/18, upgrading five key country carnival race days to a minimum of $30,000 in prizemoney per race. Also at most of these meetings there will be a race carrying prizemoney of $40,000 for horses who have not won a race and that are domiciled and trained in the NSW country area.

“The Showcase meetings continue to provide a tremendous opportunity for country participants to race for great prizemoney on a regular basis” Mr V’landys added.

The above initiatives along with the recently announced increase in prizemoney for the Country Championships Final, will add a total of $2 million to country prizemoney in 2017/18.