Goulburn trainer win with both starters 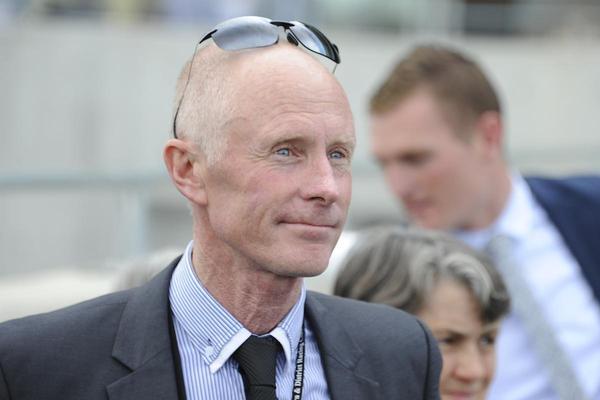 Goulburn trainer win with both starters

Goulburn trainer Danny Williams had a very successful day at last week’s meeting at the Moruya Track on Tuesday June 27.)

The two horses he sent to the meeting at the beautiful Moruya Track were Harvest Dream and Arrondissement.

Both came home winners, and they delivered to their owners a nice windfall of $5000 each since both are paid up for the Bob’s Bonus. The Williams truck brought home two nice trophies, a very happy team led by foreman Lynden Webb and two confident horses well-rugged up for the journey. Williams keeps his horses well-rugged and warm through the Goulburn winter.

The usual prize for a winner now in country meetings is $11,200, quite a bit more than that of several years ago. Out of this the jockey takes a cut, nomination fees are paid and the trainer receives a share. Like many country trainers, Williams is compensated for trucking the horses too.

The drive from Goulburn to Moruya’s track is a long journey via Braidwood, Bateman’s Bay, Mogo and Broulee, including the slow descent down the range to the Clyde Valley.

Trainers based at Goulburn travel large distances and think nothing of taking a horse to Randwick, Wagga Wagga or Newcastle, for example. The horses travel well and as shown at Moruya they can excel despite the journey.

One of the young guns of the Williams stable at Goulburn is the two-year old colt Harvest Dream. His first race was at Moruya and he bounced out of the barriers meaning business in the King Bros Transport Maiden Handicap over 920 metres. After settling back to a comfortable position around the the turn he shifted up a gear in the straight and won very convincingly by half a length with plenty in the tank.

He pulled up well and the representative trainer for the Williams team Lynden Webb observed how quickly the colt recovered from his first race.

He was confidently ridden by Deanne Panya, just getting back into to top riding form following a serious fall several months ago. She rode the stable’s second winner Arrondissement too and this was a much tighter finish. It was a classic shootout between two closely-matched horses. Fifty metres out the mare was just headed by the eventual second horse but she fought on superbly and just beat Flash Magic in a tight photo finish. There was little doubt that the photo finish would go the way of the mare with the french name.

Arrondissement (which means ‘district’ in French) now is having a well-earned spell.