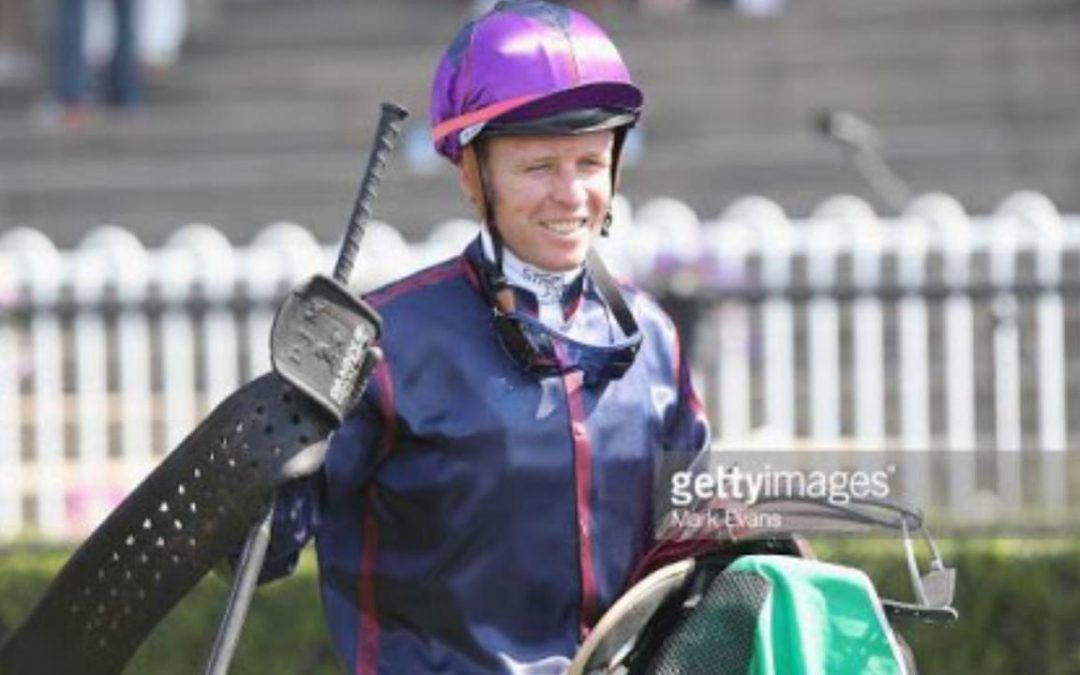 Market assessors obviously think it is a foregone conclusion with Don’t Give A Damn the odds-on favourite in early markets ahead of Most Exalted.

McEvoy, who won the Melbourne Cup on Brew in 2000 and Almandin in 2016, might be a stranger to Muswellbrook but he knows plenty about the Danny Williams’s trained Don’t Give A Damn. He has ridden the lightly raced four-year-old four times for three wins, two at Rosehill and one at Randwick and a second at Rosehill. “That’s why he is riding the horse on Sunday,” Williams said. “Apart from the fact he is a champion rider he knows almost as much about the horse as I do.”

McEvoy was not aboard when Don’t Give A Damn ran 10th, as race favourite, in the Goulburn heat after the horse became stirred up in the parade yard and was fractious behind the barriers.

Williams was subsequently forced by stewards to trial the horse, a trial which Don’t Give A Damn won effortlessly after jumping well and leading all the way under a tight hold from Jay Ford.

“It would be nice to run first and second on Sunday and have three runners in the final and it is what we are striving for,” Williams said. “The horses will go up to Muswellbrook on Saturday and if one or both qualify they will go to Wyong rather than all the way back to Goulburn given there is only a six-day break to the final.”

After the Goulburn heat Williams sent Kopi Luwak, Don’t Give A Damn and Acquittal to Moruya.

“They swam in the river and worked on the beach and loved it,” Williams said. “They came back to the Goulburn stable on Monday and looked really well. Acquittal, in particular, derived a lot of benefit.”

Kopi Luwak shares early favouritism for the Championships final with Suncraze with the pair at $4.60 ahead of the Matthew Dunn-trained Snitz at $6.

Don’t Give A Damn, which was the early favourite before the Goulburn failure, has firmed during the week from $8 to $7 but is certain to shorten further if he wins the Wildcard.

The Murwillumbah-based Dunn will also have a runner in the Wildcard in Iggy The Moocher which ran third to Snitz in the Grafton heat. Dunn decided to press on with Iggy The Moocher’s Championships campaign after he came from 10th on the turn to finish within three lengths of Snitz.

“The plan was to try and lead or race right up on the pace, but he was slowly away and got a long way back,” Dunn said. “I was thrilled with the way he got to the line and it shows there is another aspect to his racing pattern. The horse continues to improve and I think he is close to being a metropolitan class three-year-old.”

The Wildcard topweight, Most Exalted, is spot on for the race according to trainer Mack Griffith. Most Exalted was the favourite for the Mudgee heat but ran seventh in a race that was run under atrocious conditions in torrential rain. Griffith then took the horse to Rosehill where he ran fifth to Peacock over 1350m.

“It was a great run,” Griffith said. “He was coming back from the 1400 metres of the Mudgee heat to 1350 metres and he has to come back again to 1280 metres on Sunday. It is not ideal, but I could not be happier with the horse.”

Aaron Bullock, who rode the horse at Mudgee, is back aboard for the Wildcard while Andrew Adkins goes on to Iggy The Moocher.