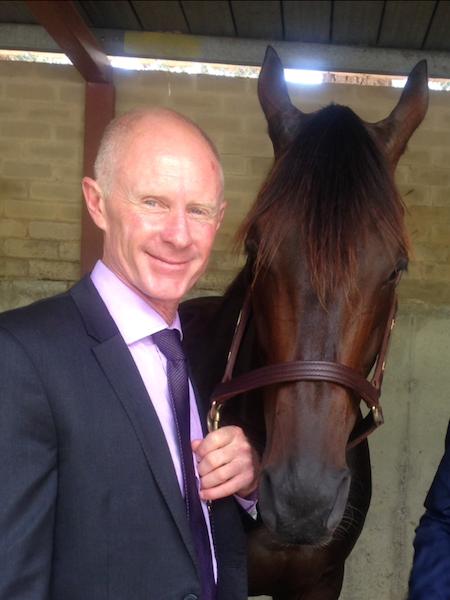 Danny Williams was simply born to be an outstanding success in the racing industry.

His father was a terrific jockey before turning his hand with equal success, giving Danny a grounding in racing from the time he started walking.

Danny started working in Harry’s stable when he was 12 while embarking on a 15-year amateur riding career, which developed into a profession at 29.

The switch to professional ranks was an easy one for Williams, who rode 48 winners in the first three months of riding at the TAB meetings to make a brilliant start to a career that was cut short by a back injury almost five years later.

Time spent breaking in and trading racehorses led to Williams getting his trainer’s licence and starting a wonderful 15-year period as the private trainer for Goulburn owner Alan Cardy after initially preparing horses out of a stable at Dubbo.

Williams notched Group race wins in Sydney, Canberra and Melbourne with a succession of outstanding horses, including Wasted Emotions (11 wins and $479,000 in stakes), Kablammo (10 wins and $331,000) and Court Connection, who triumphed in the 2013 Canberra Cup.

Williams also prepared the multiple Group winner Normal Practice, who also gave the trainer a win at the famous Melbourne Cup Carnival at Flemington while Fox Lake notched eight wins and more than $275,000 for the stable.

Cape Breton showed Williams’s ability with all types of horses when he won the Group III Queensland Cup over 3200m in Brisbane a matter of weeks after running second in the Wagga Cup over 2000m.

Williams is back training with extra vigour in his own right after a six-month period working with another astute horseman, two-state trainer Tony McEvoy, with a 48-box base located on-course at Goulburn and 10 Boxes plus Yards in Moruya utilizing the Beach and Salt water Therapy.

Danny Williams has more than 35 years’ experience in racing but there’s never been a better time to get on board because the best is yet to come.