SHELBY JUMPING OUT OF HIS SKIN FOR GALAXY TILT 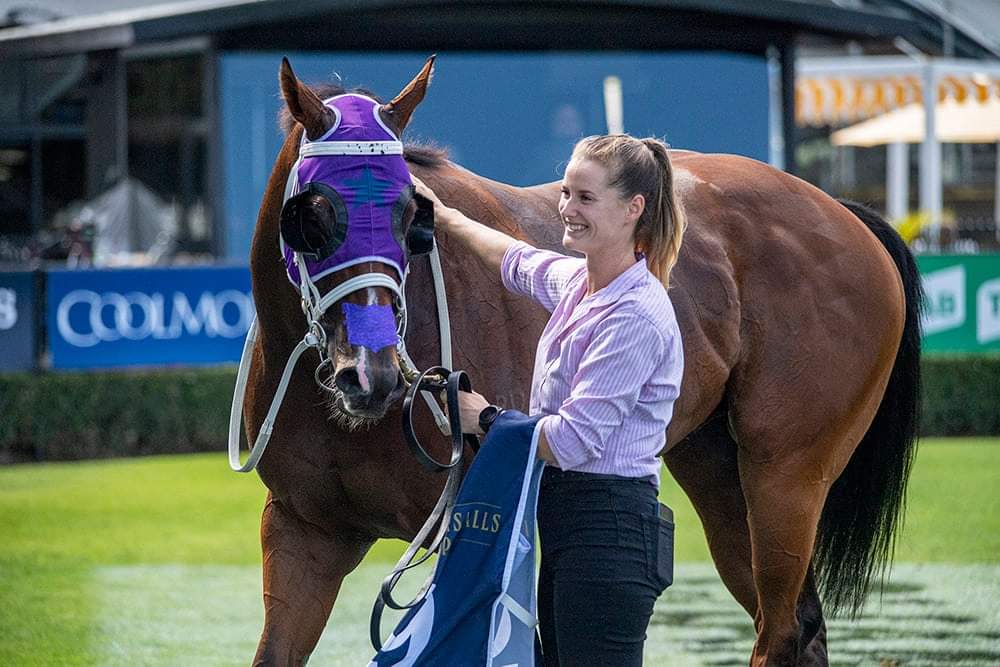 Shelby ‘jumping out of his skin’ for Galaxy tilt 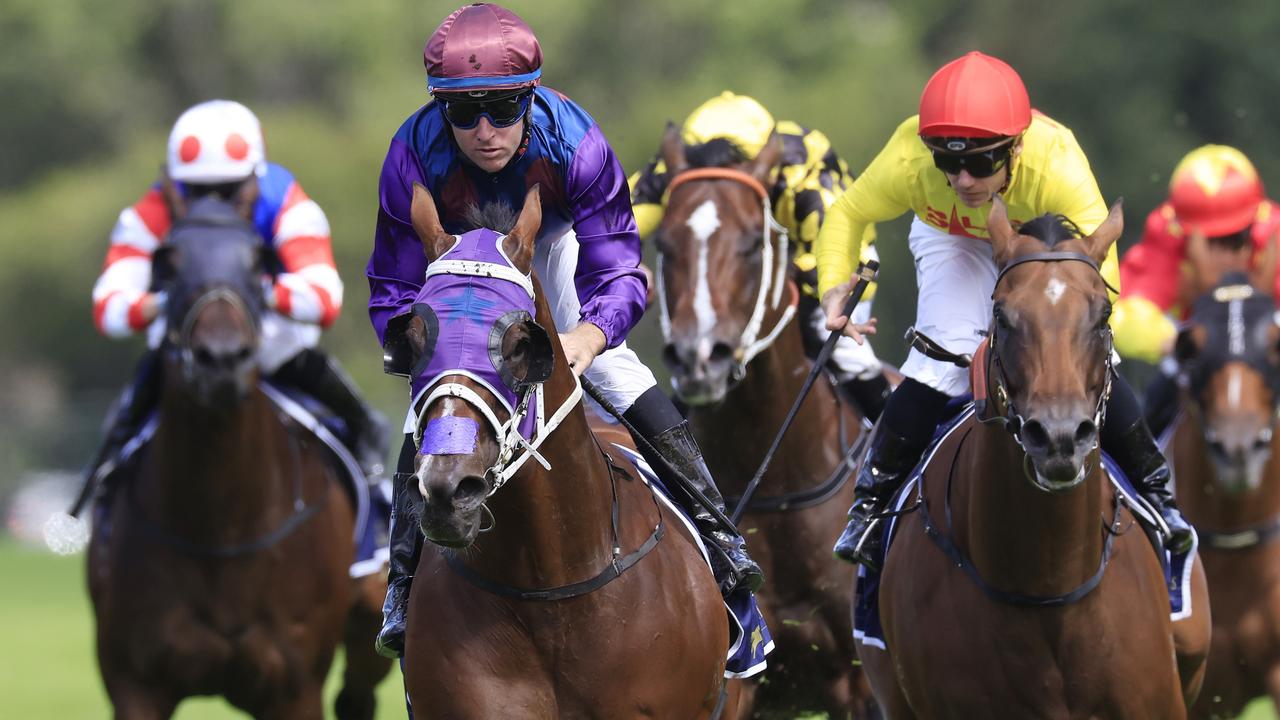 Cult hero Shelby Sixtysix is “jumping out of his skin” and ready to race for the fifth time in as many weeks in Saturday’s Group 1 The Galaxy (1100m) at Rosehill.

Trainer Danny Williams has been monitoring his stable star closely in recent days and is prepared to unleash the gelding in his toughest test to date this weekend.

Shelby Sixtysix has captured the imagination of the racing community after nearly causing one of the biggest upsets in recent memory in the Challenge Stakes a fortnight ago.

The son of Toronado bolted past the world’s best sprinter Nature Strip and nearly ran down topliner Eduardo in the Group 2 before backing up the showing by winning last Saturday’s Group 3 Maurice McCarten Stakes.

It set up a surprise date with The Galaxy on Golden Slipper day provided Shelby Sixtysix successfully bounced through Maurice McCarten win.

“He definitely knew he went around the next day,” Williams said.

“We had him out in the yard the last few days and out of the general routine of things, not putting him on the walker and trying to have him mentally fresh.

“The last 24 hours he has been jumping out of his skin.

“He has a great constitution and you have to remember that it’s not the first time we have backed him up.

“He has coped with it in the past and attune to it.”

Shelby Sixtysix wasn’t even in the TAB market for The Galaxy before last Saturday but has been $17 into $13 since being offered in betting.

Williams will call upon his eighth different jockey in Shelby Sixtysix’s last nine starts for the Group 1 with Robbie Dolan booked to take the ride in The Galaxy.

“It is difficult to have the same jockey one week to the next with how quick his rise has been,” Williams said. Danny Williams has The Galaxy is his sights with Shelby Sixtysix. Picture: Getty Images

“It has taken us a bit by surprise and there has been no planning to it.

“We did speak to Robbie before and knew we were going to need a light jockey with 52.5kg and we know Robbie can ride that comfortably.”

Williams’ stable also has the emerging three-year-old Jalmari nominated to back up in the Group 1 Ranvet Stakes (2000m) on Saturday.

The light-raced gelding produced a strong showing well up in grade when finishing fifth in the Group 2 Ajax Stakes (1500m) last Saturday.

“We will have a look but it is weight-for-age,” Williams said.

“He would be on a hiding to nothing if he ran and there are easier races for him.

“It was the plan to run him in the Ajax and then in the Tulloch Stakes, so it would be like throwing him in the deep blue sea really.”

Williams is hopeful Jalmari can become a Queensland Derby contender in the winter.