Sydney spring given a facelift with a race back from the dead, more prizemoney and date changes 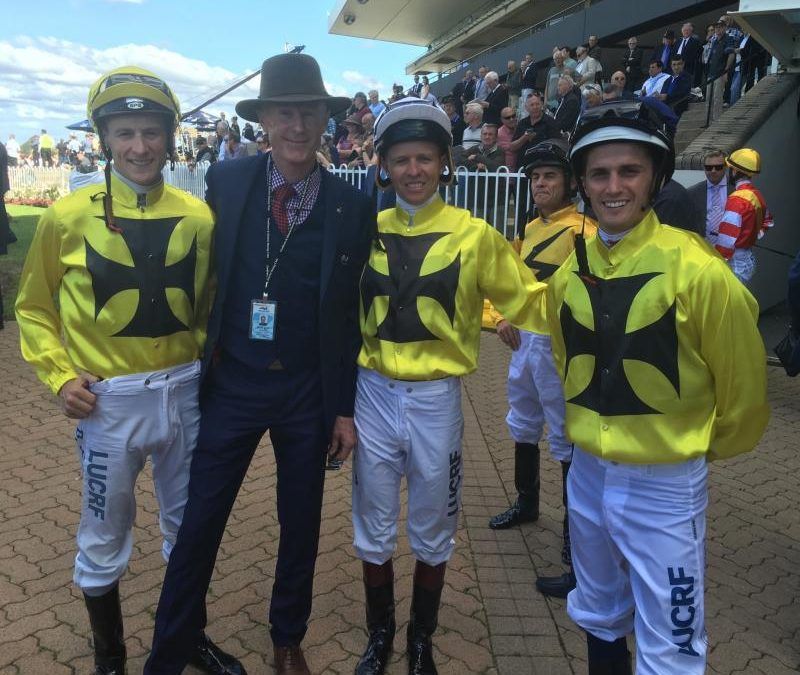 Sydney spring given a facelift with a race back from the dead, more prizemoney and date changes

Racing NSW and the Australian Turf Club has announced what they describe as “major improvements” to the upcoming Sydney spring carnival.

More than $22.5 million will be offered in prizemoney during meetings from September 9 until October 14 with four straight Saturdays of Group I racing with the carnival going out on a high when the inaugural $10m The Everest is run.

In addition to the race date changes and increased prizemoney the ATC St Leger is back on the calendar after being last run in 2001.

The race will be run under set weights and penalties conditions over 2600m at Randwick, offering $500,000 in prizemoney on The Everest card on October 14. The ATC St Leger is a natural progression from the Group I Metropolitan Handicap (2400m) on September 30.

“Saturday October 14 will be an historic event for thoroughbred racing in Australia and will reinforce Sydney’s position as a leading global event city,” Racing NSW Chairman Russell Balding AO said.

“The Everest is creating unprecedented interest both inside and outside racing, from within Australia and internationally. It is timely to modernise and strengthen the racing program during the spring in Sydney.”

ATC Chairman, Laurie Macri added; “The Sydney Spring Carnival continues to deliver racing of the highest quality and these program improvements will provide enhanced opportunities for connections with horses in sprinting, middle distance and staying categories.

“The revised three-year-old program in particular is very exciting as it presents a more streamlined pathway towards the Group 1 De Bortoli Wines Golden Rose. This also allows a better progression for three-year-old sprinter-milers aimed at feature races in Melbourne later in spring.”

Races during the spring carnival which have received a prizemoney boost are;

Races during the spring carnival that have had a date, distance or conditions changes are;