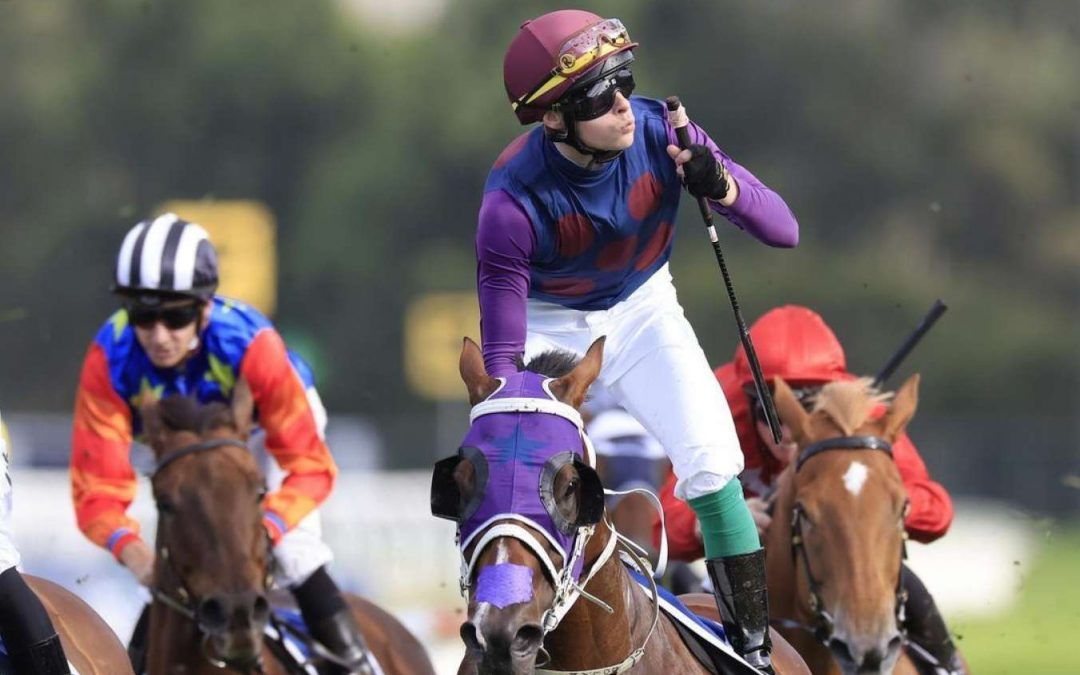 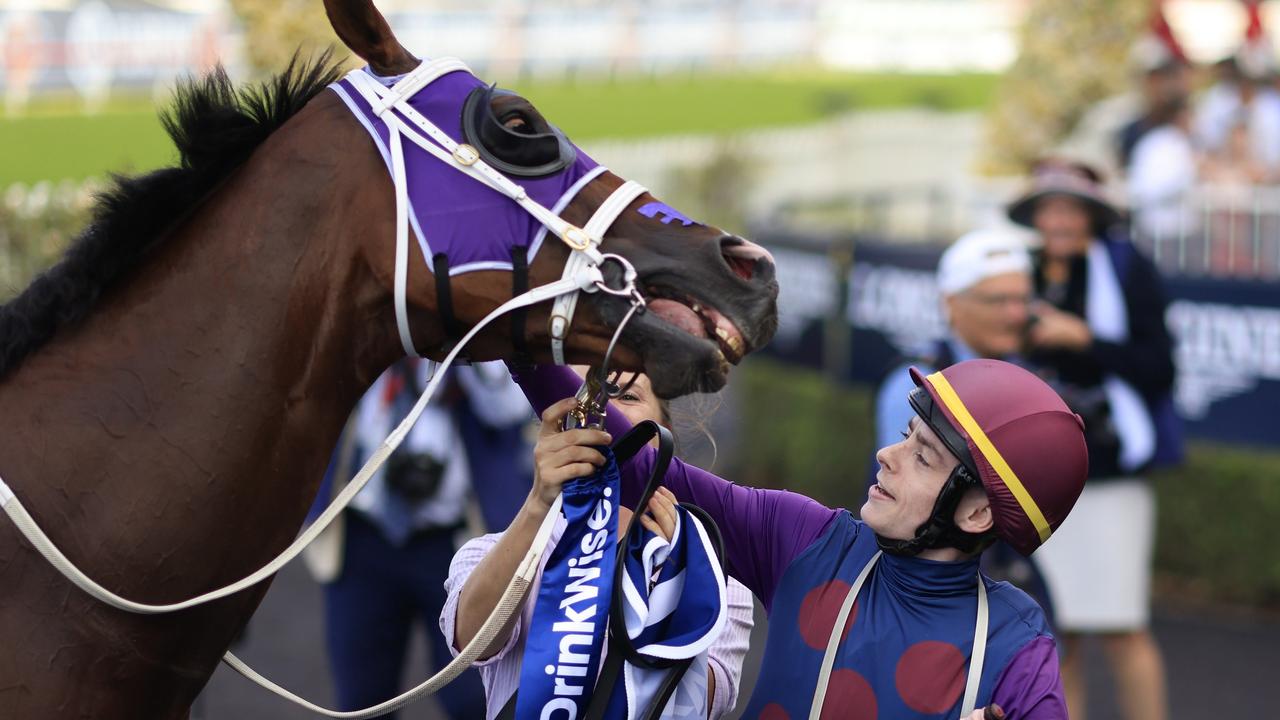 One of the great days of racing and despite a heavy track at Rosehill the storylines could not have been written any better while down south Jamie Kah continued on her winning way in the All-Star Mile.

There was the continued emergence of cult hero Shelby Sixtysix and Robbie Dolan getting back into the Group 1 groove, Gary Portelli landed another Golden Slipper, Anamoe was awesome, Forbidden Love was at it again ploughing through heavy ground, Zaaki did what he does best at Flemington and over in the west we may well have seen a star filly in the making.

And for good measure you can throw in the shock defeat of Verry Elleegant in the Ranvet.

SHELBY SIXTYSIX – WHAT A MOTOR

No it’s not Anthony Hudson after the Sydney Swans’ Nick Davis kicked his fourth goal to sink Geelong in the 2005 semi-final at the SCG.

It was instead yours truly after Shelby Sixtysix won the Group 1 Galaxy at Rosehill on Saturday.

In what must rank as one of the great stories in racing, Shelby Sixtysix has become a cult hero – all in the space of three weeks – I shake my head in disbelief.

It was exactly a month back, February 19, when the gelding went down in a TAB Highway, beaten narrowly by a nag by the name of Golden Point, a handy enough galloper but one which was beaten in a Highway at his previous start when a $20 chance.

Shelby Sixtysix was a 62 rater when a week later he won a Highway at Randwick.

A week later he jumps 20 ratings points after shocking the racing world when a fast closing second to Eduardo, beating home Nature Strip in the Challenge Stakes, a week later he was lifted to 96 after racing away with the Maurice McCarten at Group 3 level.

After winning the Galaxy he’ll shoot over 100, or in weight terms he will have lifted his rating more by than 20kg in a month and he’s now one of Australia’s elite sprinters.

Sure the turnaround has come courtesy of heavy tracks on which he has the record of four wins and three placings from seven starts, however in what’s a real head-scratcher the five-year-old has raced 13 times on soft tracks and hasn’t won a race!

And I reiterate; “I see it but I don’t believe it.”