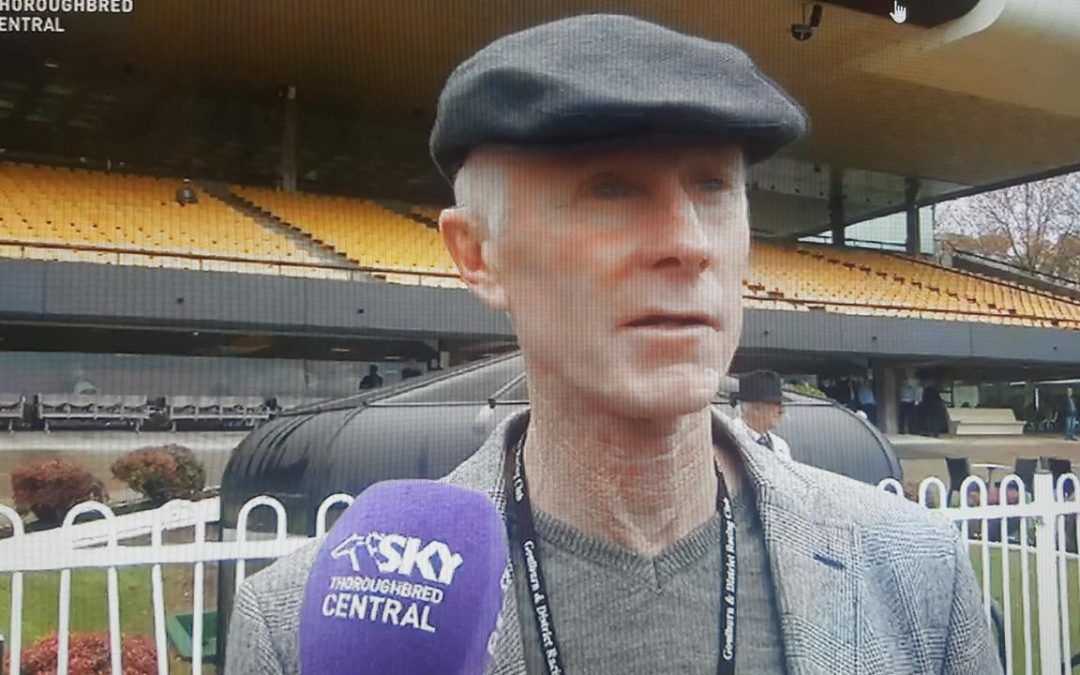 If Danny Williams elects to run both She Knows and Hemmerle at Randwick on Saturday you can take it that he expects them to be hard to beat.

Both three-year-olds face obstacles in their respective races but Williams said he’s already weighed up those pros and cons and the condition of the Randwick track will be the deciding factor.

And both horses are hard in the market for their respective races with She Knows is the $3.80 equal favourite with Revenire in the #Theraces Handicap (1100m) while Hemmerle is the $4.60 favourite with TAB for the Tab.com.au Handicap (2000m).

“An eight would be fine but a (heavy) nine or 10 we’d strongly consider (scratching),’’ Williams said.

“I don’t think the wet track is a concern for She Knows but it is whether I want to be running on a really heavy track with 60.5kg when for the next month there is a race every Saturday for her.

“And I have no doubt Hemmerle will handle the heavy track but is he ready to go 2000m on a heavy track?’’

She Knows has a win on a soft 7 at Randwick and comes off a dominant Highway victory under 62.5kg two weeks ago running a sizzling 33.88 for her last 600m (Punters Intel).

She Knows easily wins a Highway at Randwick on May 26

Williams elected to scratch the filly from Flemington in preference for Randwick and said she’s thrived in her work this week.

“It was a much stronger race than I envisaged (at Flemington) for a winter three-year-old race,’’ he said.

“She had a jump out on the course proper on Tuesday, only over 400m, we haven’t needed to give her any gut wrenching work because she’s fit now.

“Nick Heywood rode her and said she’s going better than leading into the Listed race. She’s just gone from strength to strength.’’

Hemmerle will be on the back up after running second in a 1400m Highway at Rosehill last Saturday but Williams said the 600m distance jump doesn’t concern him.

“I have no doubt the 2000m is no concern but I wasn’t forecasting a heavy track,’’ he said.

“I’ll make a decision based on what the weather does before 7.30am.’’

Williams revealed Hemmerle was going to run in a 1500m event last Saturday with a view to running in the 2000m race seven days later.

But when stablemate Coup De Main, who was scheduled to contest the Highway, was the subject of an offer Hemmerle was switched to the Highway.

“When I galloped him leading into the Highway race last Saturday he was perhaps looking for 1800m then and I had the task of freshening him up for 1400m from Wednesday to Saturday after a hard gallop,’’ he said. “I still think he would have won but on Saturday you had to be through your gears or be up with the leaders on the corner to be winning. Because it was too sharp for him he was found flat footed.’’

Punters Intel data reveals Hemmerle ran his last 600m in 34.89, the second fastest of the race. If Hemmerle does come out of Randwick, he’s like to be entered for an 1800m event next Saturday.

Meanwhile, Williams is bullish about the chances of Rumba Queen ($4.20 favourite) in this week’s TAB Highway (1100m) on the back up after winning at Goulburn on Tuesday.

“Rumba Queen showed enough speed to hold a forward position without having to utilise any speed and two starts ago she showed she can come from behind,’’ he said.

“If there are any weaknesses found in other horses they’ll be found out.

“Arrondissement is bred to get a wet track. She is so well weighted and she’ll get through the going it’s just a matter of whether she has the legs for 1100m.’’