WILLIAMS APPROACHING FORK IN THE ROAD 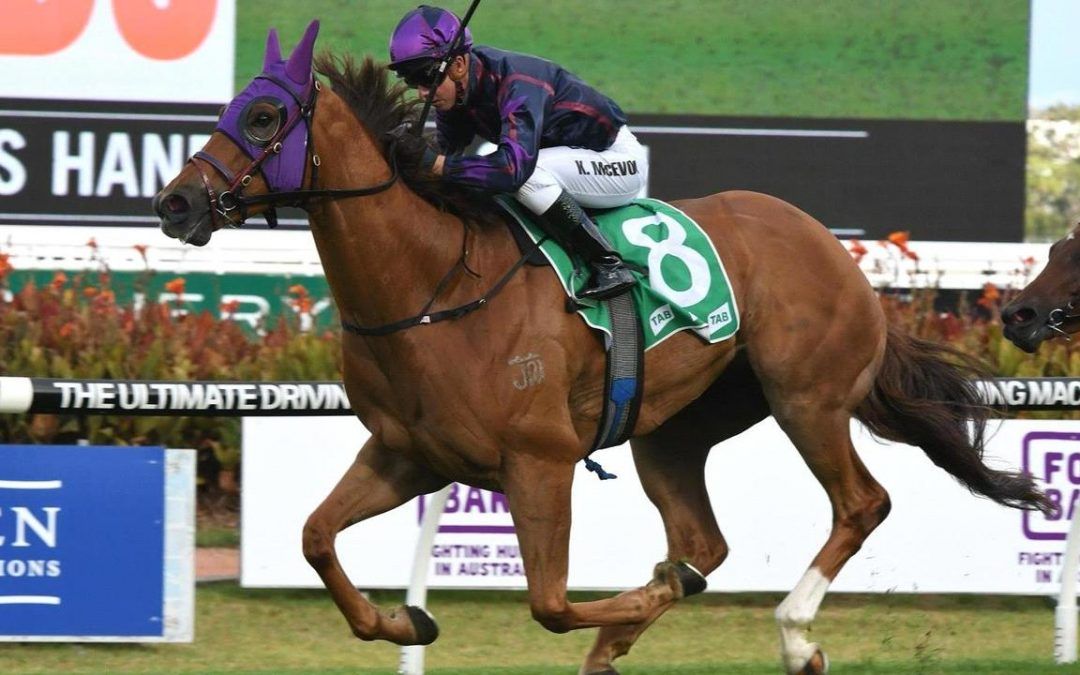 WILLIAMS APPROACHING FORK IN THE ROAD

Goulburn trainer Danny Williams has an attractive plan B if his stable star Don’t Give A Damn is overlooked for a spot in the $1.3 million The Kosciuszko (1200m) at Randwick on October 13.

Don’t Give A Damn ($4.40) made an emphatic return to racing when staving off all challengers to win the CEO Magazine Handicap (1200m) by 1-1/4 lengths.

The son of Bon Hoffa is one of the leading contenders for the inaugural Kosciuszko, quoted on the third line of betting at $7.50 with Sportsbet, however Williams is also entertaining the Group I Epsom Handicap (1600m) at Randwick on September 29.

“There’s a race here in a fortnight over 1400m and that will give us an idea as to whether we go towards the Epsom or freshen him up for the Kosciuszko,” Williams said.

“It was a very dominant win today. He beat She Knows by four or five lengths on the track on Tuesday which was the best he’s ever worked.”

Asked if Don’t Give Damn could revert to the 1200m of The Kosciuszko from the Randwick 1600m in the space of two weeks, Williams said: “It’s doable, not ideal, so we would have to make a decision pretty early.”

Meanwhile, another Goulburn-based horse made a compelling case for The Kosciuszko earlier in the meeting.

The John Bateman-trained Common Purpose ($3.80 fav) was trapped three wide throughout the TAB Highway Handicap (1100m) but was unrelenting in the run to the line, as a wall of five horses finished within half a length.