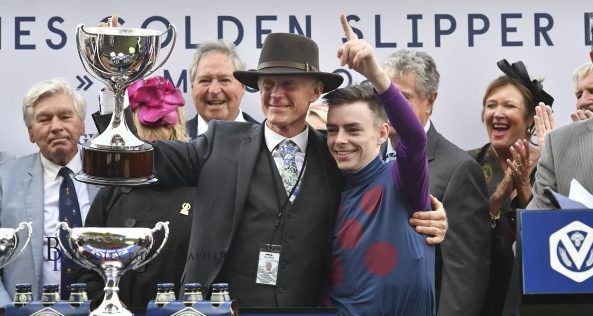 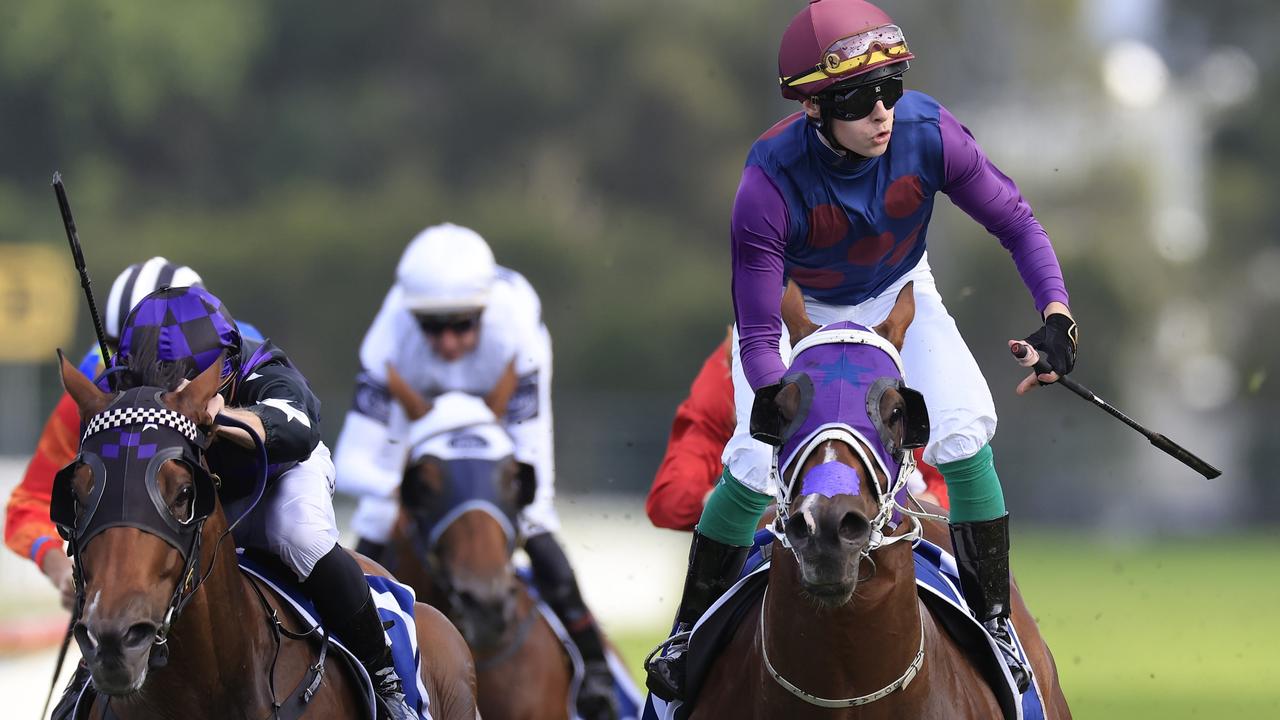 Every drop of rain has trainer Danny Williams growing in confidence his cult hero Shelby Sixtysix can continue his remarkable run in Saturday’s TJ Smith Stakes (1200m) at Randwick.

Williams’ country star has already been the toast of the Sydney autumn thanks to his swift rise from Highway contender to Group 1 winner in recent weeks.

He delivered Williams a maiden Group 1 success at his last start when claiming The Galaxy before connections opted to pay a $55,000 late entry fee last Friday to have a crack at the TJ Smith.

A big part of Shelby Sixty’s success has undoubtedly been his ability to thrive through Sydney’s big wet with racing going ahead on heavy tracks at each of the past five Saturday meetings in Sydney.

That’s not expected to change on Day One of The Championships where Shelby Sixtysix will chase his biggest prize in the $2.5m TJ Smith Stakes.

Randwick was rated a heavy (9) when nominations were released on Monday morning however rain has been forecast for every day this week.

“The rain keeps coming and they are forecasting 50 to 100mm through the week so we will be doing a rain dancing throughout the week,” Williams said.

Shelby Sixtysix’s record reads three wins from his past four starts on heavy tracks with his only defeat coming when beating Nature Strip and chasing home Eduardo in the Group 2 Challenge Stakes at Randwick.

The Goulburn-based sprinter has enjoyed a rare week off racing since winning The Galaxy after running at five successive Saturday meetings. “The Galaxy is the best he has ever come through a race in fact, especially the past four weeks,” Williams said.

“The whole time we have had him, I don’t think he has come through it in such a sprightly, positive way.

“His run after the Challenge he laid down for two days, the win after the Maurice McCarten he knew he had gone around.

“After the Galaxy the other day he was ready to go again. Normally it takes him most of the week to come through.”

Such has been Shelby Sixtysix’s swift recovery from his last start effort in The Galaxy, Williams actually had him back at work in Goulburn late last week.

“We had to work him on Saturday morning because we were a bit concerned he was getting away from us a bit in condition.

“It’s amazing. It sounds silly me saying that but that’s the fact.”

Tommy Berry will ride Shelby Sixtysix in the TJ Smith Stakes where the son of Toronado is currently rated a $9 chance with TAB.

The final field will be declared on Tuesday morning for the big Group 1 sprint.

Read all news by
Mitch Cohen